So are Utah and Nevada going to team up to dewater Nevada’s Snake Valley, or is there just a bit less environmental destruction now planned?

Here is an alert from the Great Basin Water Network. They are not happy about the Utah-Nevada deal.
As a note, Snake Valley runs for many miles along the Utah-Nevada border.

We understand the Utah negotiating team is close to an agreement with the State of Nevada which would allow the Southern Nevada Water Authority (SNWA) to pump thousands of acre feet of water annually from underneath Utah’s Snake Valley to Las Vegas.

As governor, Gary Herbert will have the authority to approve or block any agreement. We are urging Utahns to call and/or email Herbert’s new transition Chief of Staff Jason Perry and tell him that NO Agreement should be signed at this time.

There is no urgency for any agreement. The Nevada State Engineer will not rule on the Snake Valley water applications for more than two years. If Utah were to sign an agreement now, it would undermine the integrity of the engineer’s decision-making and hearing process.

A premature agreement would undermine the positions of Millard County and the Utah Association of Counties, and place at risk people’s lives and prosperity in Snake Valley as well as create impacts to many other Utahns. It would also jeopardize the ongoing government (BLM) environmental study process before the people even have an opportunity to voice their concerns about the Las Vegas Water Grab.

The new Herbert Chief of Staff and Transition Team director is Jason Perry.

Now it’s Snake Valley, the next valley to east from Spring Valley, discussed in an earlier thread. This water sucking plan would actually take water from under Utah. 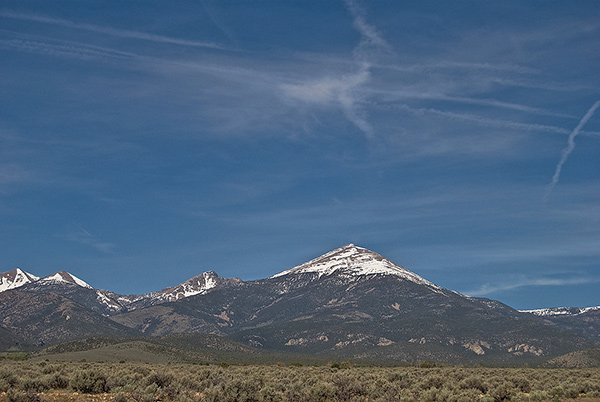 The National Park Service has come out against the giant coal-fired electrical generating plant planned for north of Ely, Nevada. Now it and majority leader Harry Reid are in opposition as well as it appear local residents.